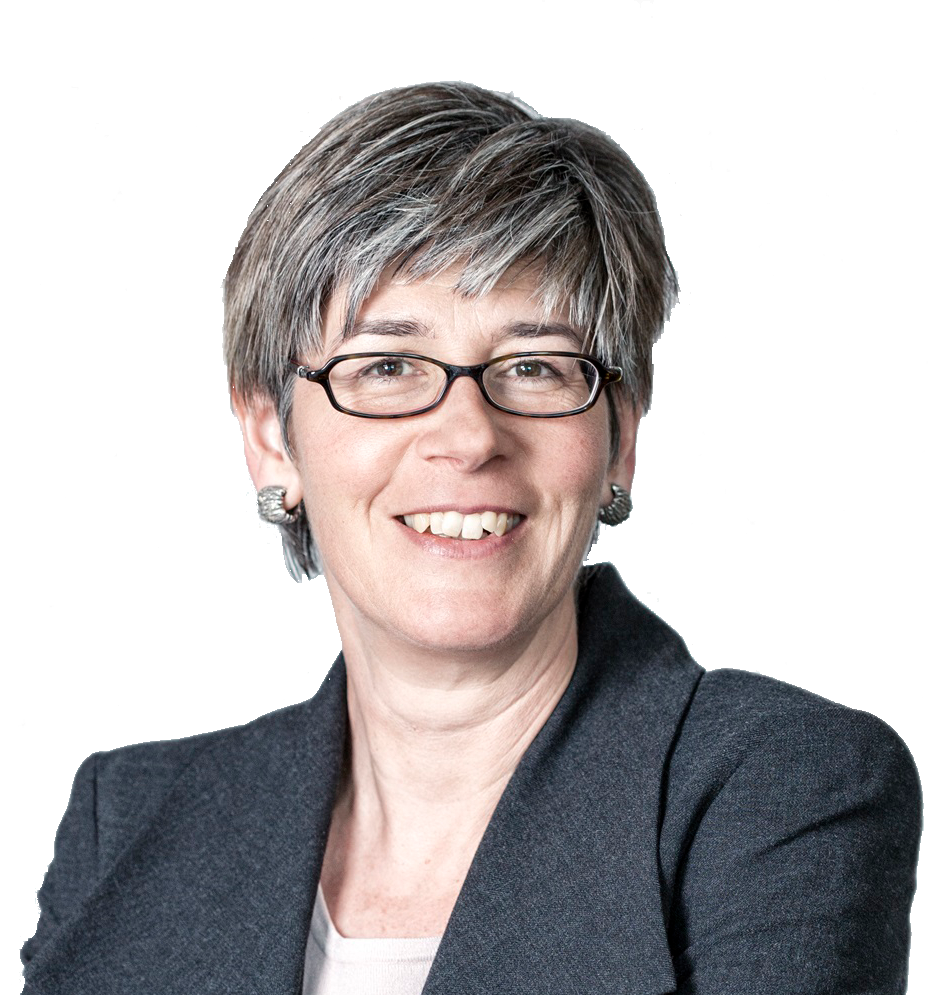 As of April 2017 independent tax advisor

2003 to 2017: Senior tax advisor for corporate and private clients with a renowned tax boutique in Zurich

1995 to 2003: Tax commissioner with the Zurich Cantonal tax authorities (departments for taxation of individuals, self-employed and corporates)

EXPERTsuisse - The specialist association for auditing, taxes and fiduciary - To the homepage of EXPERTsuisse

IFA - International Fiscal Association - To the homepage of IFA 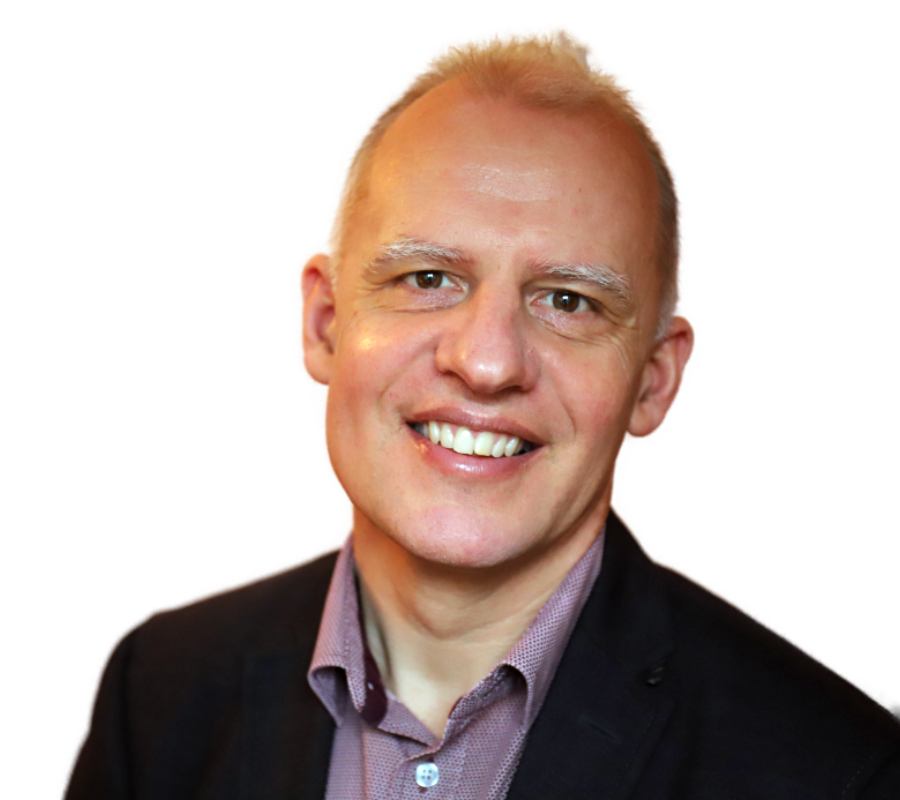 As of March 2020 independent tax advisor

Speaker at EXPERTsuisse – Seminary taxation of international corporations – Principal structure of Tecan, duties and responsibilities of the tax director - November 2016

Speaker at the University of Zurich - LL.M International Tax Law – Block seminar in 2012, 2014 and 2016 – Duties and responsibilities of the tax director in a principal structure

EXPERTsuisse – The specialist association for auditing, taxes and fiduciary - To the Homepage of EXPERTsuisse

VEB – The largest association for financial reporting, controlling and accounting - To the Homepage of VEB